In Geneologies of Religion, Talal Asad explores how religion as a historical category emerged in the West and has come to be applied as a universal concept. The idea that religion has undergone a ... قراءة التقييم بأكمله

Talal Asad is a professor of anthropology at the Johns Hopkins University. 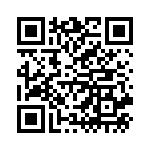