Lowell Edmunds is an emeritus professor of classics at Rutgers, The State University of New Jersey. His books include Intertextuality and the Reading of Roman Poetry and Poet, Public, and Performance in Ancient Greece, both published by Johns Hopkins. 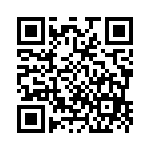