Keith Gilyard is a professor of English at Pennsylvania State University. 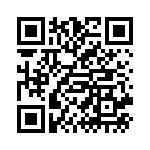